by TheStrangeTales
in Dangerous, Featured, UFO
A A

As we all know by now one of the world’s greatest conspiracy theorists is the one about the Black Knight alien satellite. Originally discovered in 1958 by an American amateur astronomer. It’s quite heavily debated to this very day by many experts.

It was all believed to be make-believe however until 1998 rolled around and the Endeavor space shuttle ended up posting the very first clear pictures of the space satellite.

Neither Russia nor the US claimed responsibility for it which is why many experts believe that this is an alien ship of some sort.

But, recently, a new discovery made thanks to Google Sky. Virtual archaeologists made this discovery when they spotted a very strange looking formation in the sky.

Known to many as the cigar-shaped alien spaceship, this spaceship has oftentimes compared to the Ouamuamua, another strange space object. 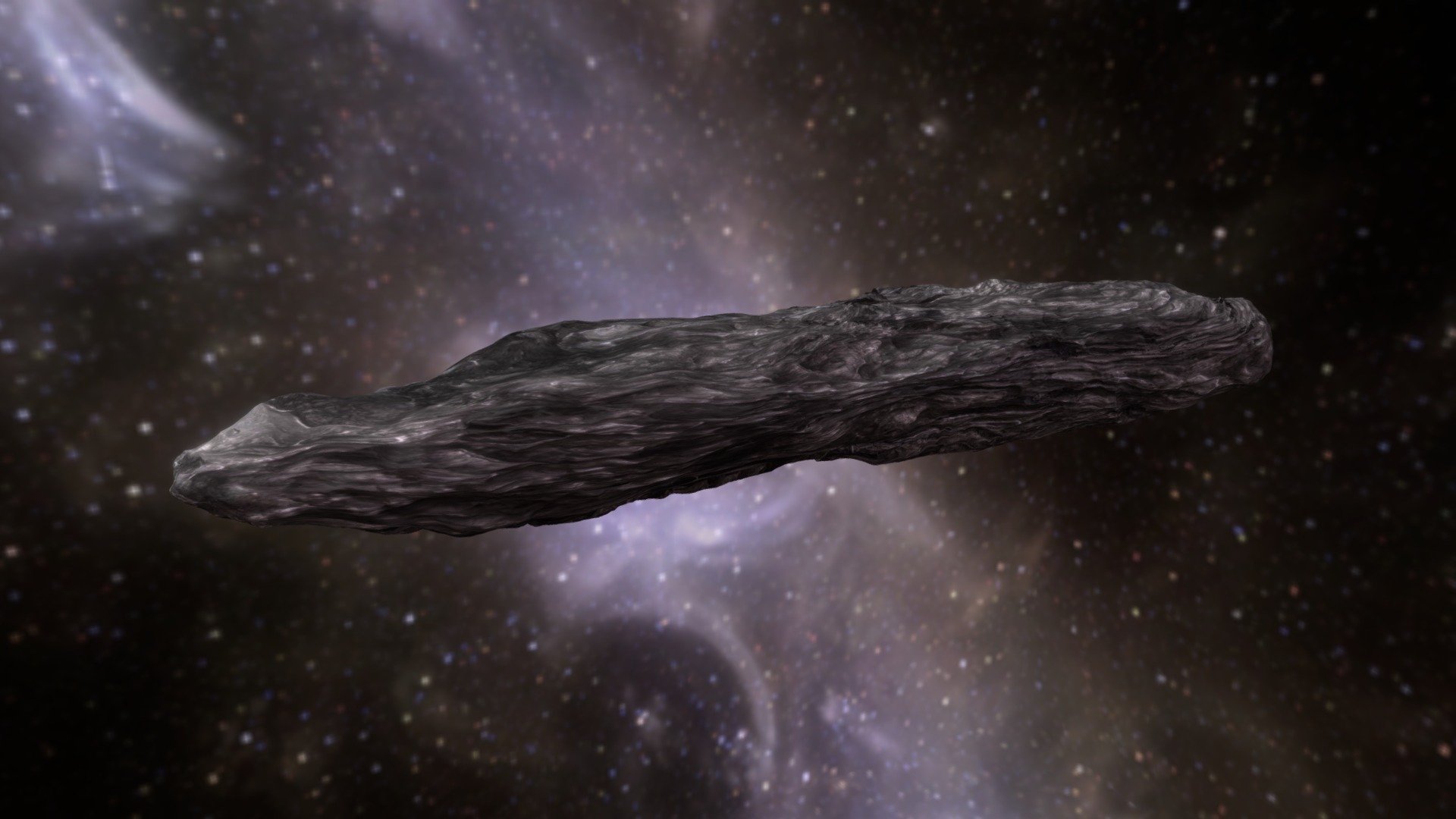 Is it connected with the mythical Black Knight satellite? What about the Ouamuamua? Is it even anything at all or was it all a trick of the light? Only time will tell. 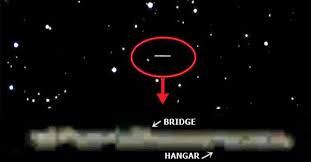 In the meantime watch the following video and give us your honest thoughts about it.