What is Project A119, and why does astronaut Edgar Mitchell say that Aliens prevented a Nuclear War

After Sputnik, the U.S. Air Force opened a new project. The "Lunar Research Flight Study," Project A119 was actually a project about detonating a nuclear bomb on the surface of the moon. Many of the world's top nuclear scientists have worked for the Armor Research Foundation in Chicago

by TheStrangeTales
in Uncategorized
A A

By the early 1950s, nuclear technology had advanced. In 1952, the U.S. tested its first hydrogen bomb, also known as a thermonuclear bomb

In 2015. Elon Musk proposed detonated nuclear power plants on Mars as part of his plan to terraform the planet. But it wasn’t the first time someone had proposed something like this, in 1958, the U.S. Air Force devised a super-secret plan to fire a nuclear bomb at the moon.

In an effort to defeat Soviet Russia in the space race, the United States considered the possibility of a hydrogen explosion on the moon so that a mushroom-shaped cloud could be seen all over the world. In the 1950s, a Cold War showdown between the United States and the Soviet Union played out on several fronts Both global superpowers were amplifying their nuclear power.

In 1945, the United States detonated the first nuclear bombs in history. It didn’t take long for the Soviets to catch up: they tested their first nuclear weapons in 1949.

By the early 1950s, nuclear technology had advanced. In 1952, the U.S. tested its first hydrogen bomb, also known as a thermonuclear bomb. Compared to earlier atomic bombs, these hydrogen bombs were hundreds of times more powerful. In 1955. The Soviets caught up with them once again, detonating their first thermonuclear weapon.

In the first decade of the nuclear arms race, the Soviets have lagged behind the U.S., but that will change with the race in space. In 1957. The Soviets sent the first satellite into orbit. Known as Sputnik, the satellite sent a shock wave around the world, and the United States trembled how far it was behind in the race. And so they launched a bold, top secret plan from 1958 that would put them back in charge.

After Sputnik, the U.S. Air Force opened a new project. The “Lunar Research Flight Study,” Project A119 was actually a project about detonating a nuclear bomb on the surface of the moon. Many of the world’s top nuclear scientists have worked for the Armor Research Foundation in Chicago. 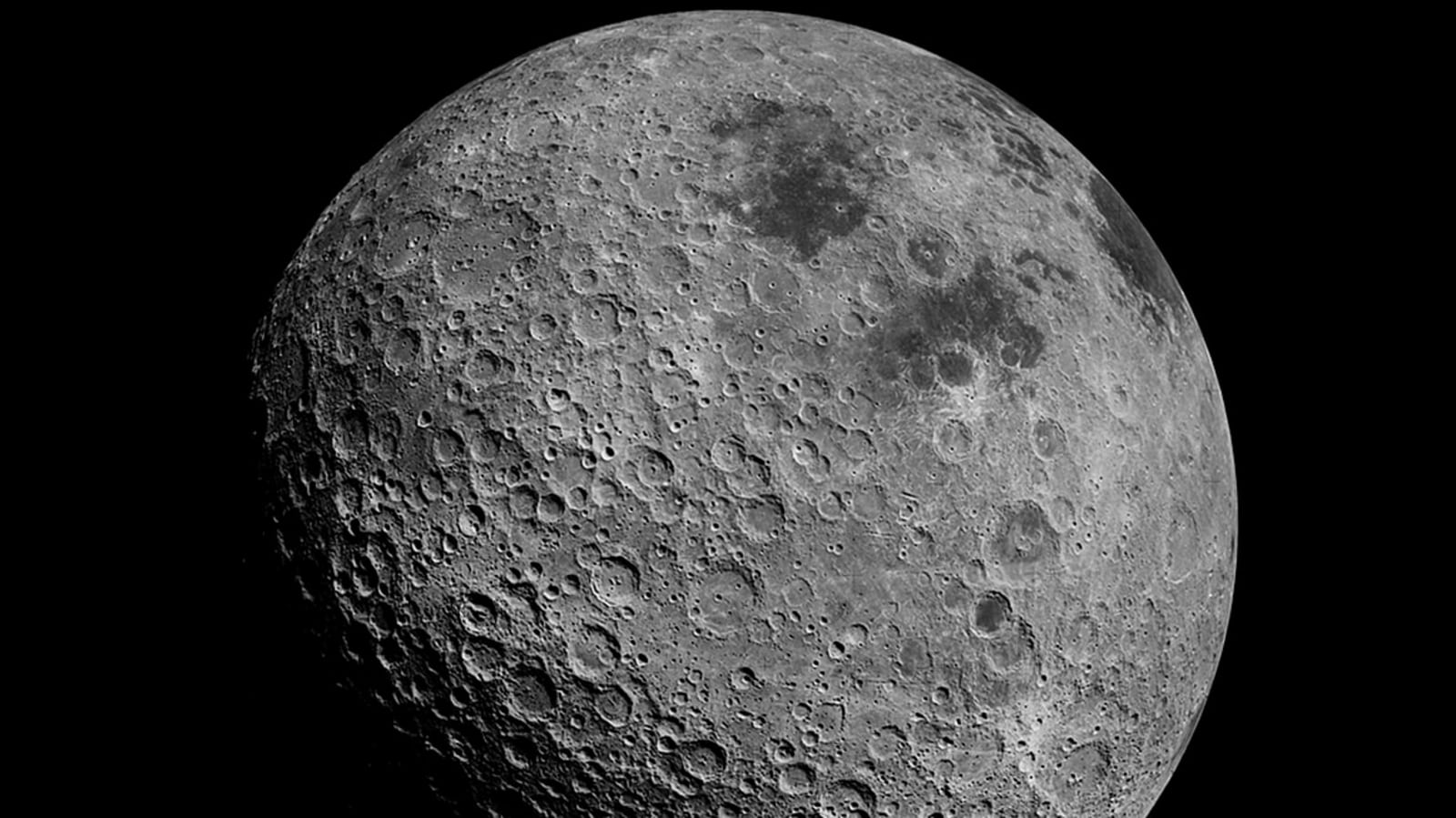 Leonard Reiffel was one of those scientists. Just before the launch of Project A119, the Air Force contacted leading scientists with the question of what would happen if a nuclear bomb exploded on the moon. It wasn’t just a hypothesis. The Air Force wanted to ensure that a nuclear explosion on the moon would be visible from Earth.

The whole point of the A119 project was to show the world that the U.S. was ahead of the Soviet Union. The team working on Project A119 decided to point the bomb at the border between the dark and light side of the moon.

“An explosion would obviously be best on the dark side of the moon and the theory was that if a bomb exploded on the edge of the moon, a mushroom cloud would be illuminated by the sun,” Reiffel explained. Reiffel’s research team also included a graduate student at the University of Chicago: Carl Sagan, a renowned astronomer and planetary scientist. Sagan calculated the size of the mushroom cloud.

Pros and cons of a nuclear power plant on the moon

Apparently there were some major flaws in the moon’s explosion with thermonuclear weapons. For one thing, an explosion would leave a huge crater that would change the lunar surface forever. And on the other hand, the detonation could provoke a major public backlash. But scientists have also seen a possible good side. The detonation could reveal something about the moon’s chemistry or the inner structure of the moon.

If a nuclear bomb had detonated on the surface of the moon, billions of people on Earth would have seen a cloud of mushroom.

And the Soviets would have known if the Americans had beaten them. What would have happened if the Air Force had carried out the A119 project? That would almost certainly send the space race in a completely different direction. Instead of a race to put a man on the moon, Cold War rivals would continue their nuclear competition.

The A119 project didn’t happen in the end. And today, the plan to throw the moon to nuclear sounds completely insane. But in the heat of the Cold War, the A119 project had many supporters. Fortunately, the U.S. eventually decided to focus on manned space travel instead of destroying the moon with nuclear bombs.

Edgar Mitchell who flew in Apollo 14 and was the sixth person to walk on the moon says that aliens prevented a nuclear war between the United States and Russia.
VIDEO:
Source: The Strange Tales
Tags: aliensApollo 14Edgar Mitchellhydrogen bombNuclear WarProject A119